Last week I drove a long ways to the to watch the coolest thing I ever will see in the sky–a total solar eclipse. To get there, I travelled through the Mojave Desert, onto the spectacularly scenic Colorado Plateau, and through the Great Basin Desert, before winding up in the Sawtooth Wilderness in the Western Rocky Mountains. If you’re into geopolitical boundaries, that’s California, Nevada, Arizona, Utah, and Idaho. As I drove east through the desert, I went from basically completely flowerless areas to places with a bunch of things in bloom. That’s because while summer rains are basically non-existent in the Western Mojave, more eastern American deserts have a summer monsoon season, and a group of late-blooming species have evolved to take advantage. Unfortunately (for this blog), many of the summer bloomers–especially the annuals–have tiny, boring flowers. Here are a couple late-blooming desert species that are showy enough to post. 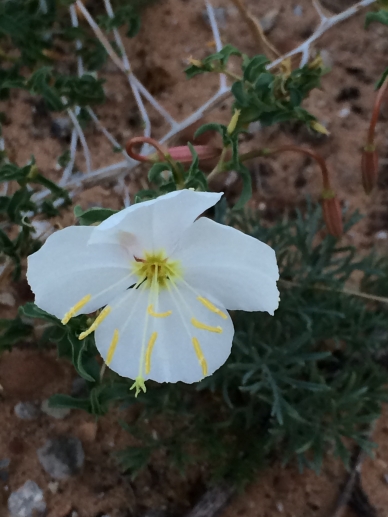 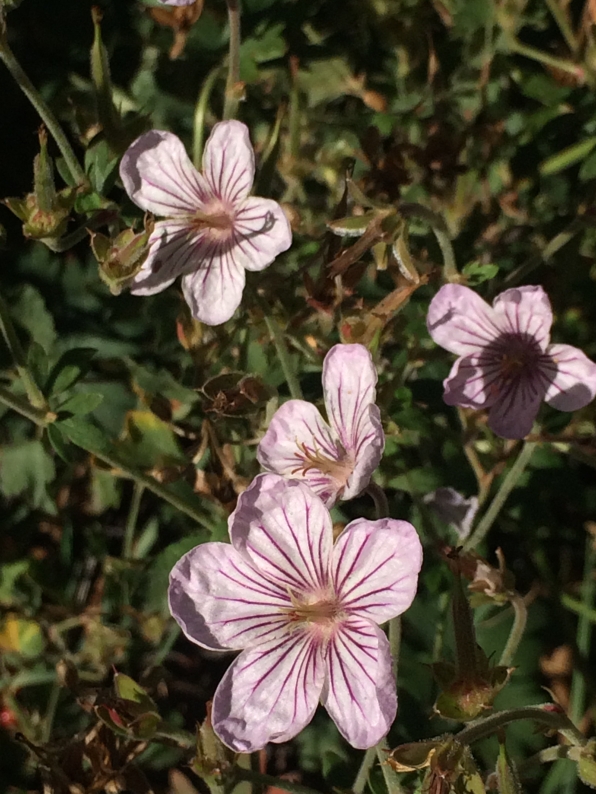 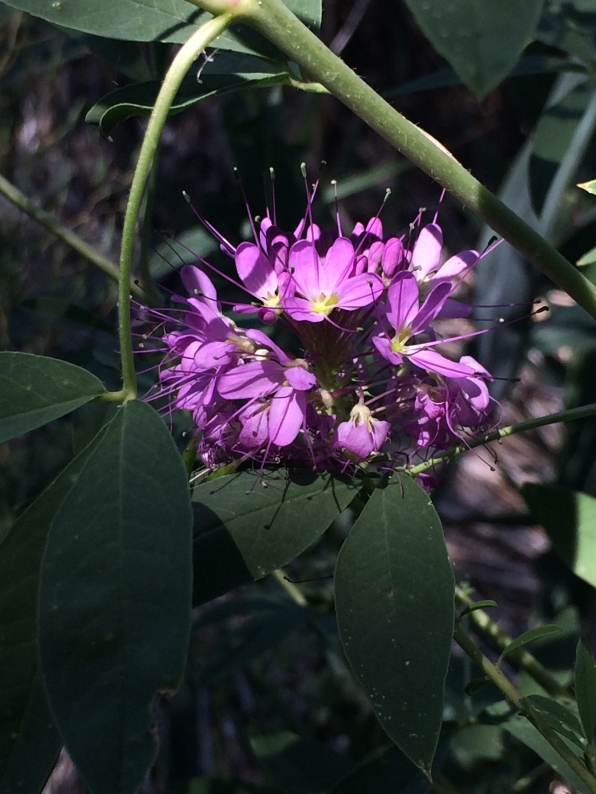 And in some depressions near Magic Reservoir in Idaho, I ran into Camissonia tanacetifolia (Tansy-leafed Evening Primrose, Onagraceae) and Downingia laeta (Great Basin Calicoflower, Campanulaceae) 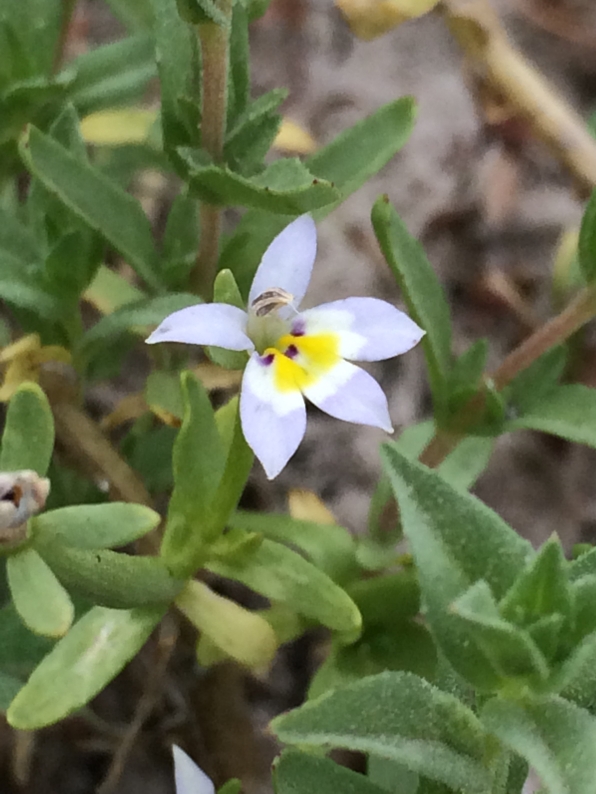 The best botany, however was up in the mountains, where many montane and alpine meadows were still in glorious full bloom. Anticlea elegans (Mountain Deathcamas, Melianthaceae) formed large displays in marshy areas, 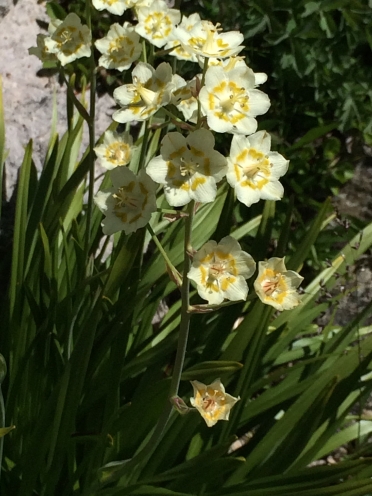 while Epilobium orbicordum (Rock Fringe, Onagraceae) grew among the boulders 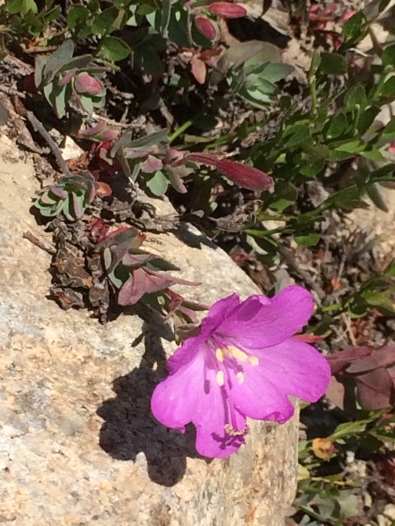 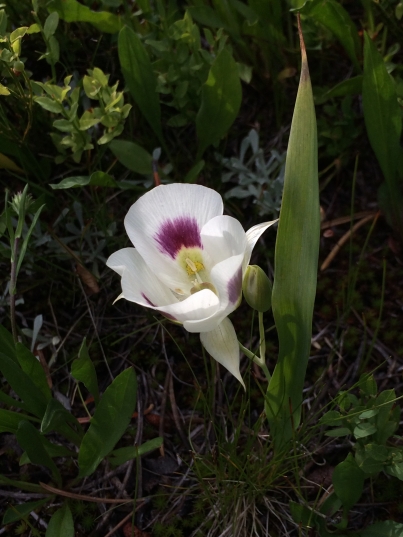 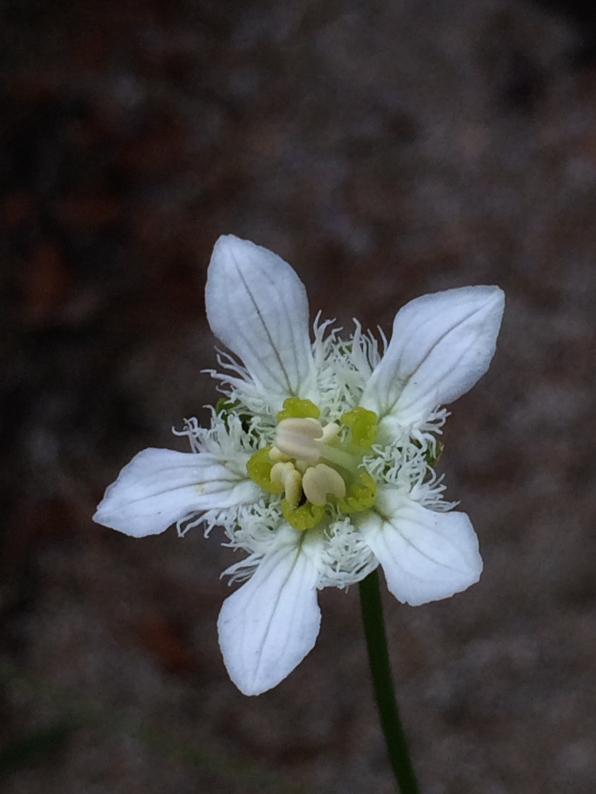 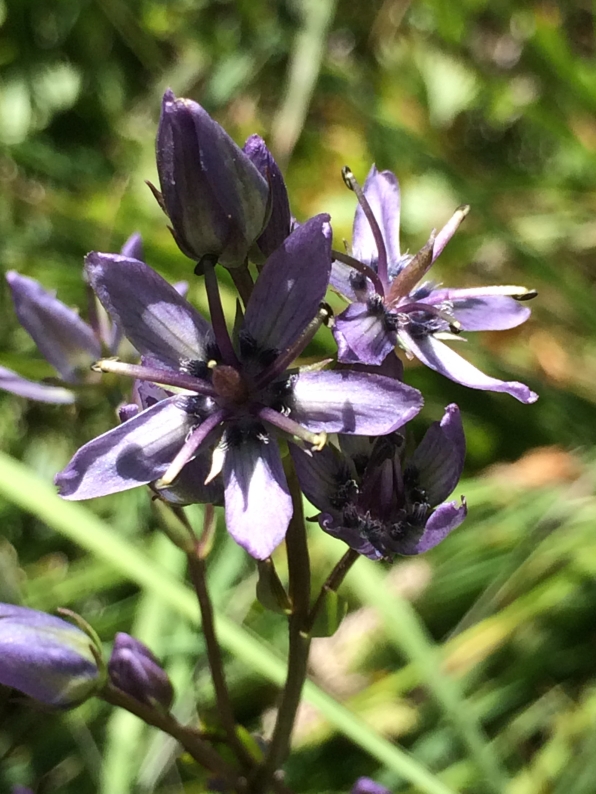 Gentians, in particular, scream “end of summer” to me, and thus this post will likely wrap up the rambles for the year. I’ll be back following the winter rains next year.