I’m about to head out to the desert, but before I do, here’s a quick post about the overnight trip I just took up to Tuolumne County. I stopped along the South Fork of the Stanislaus River and at a nice outcrop of iron-rich serpentine soil called the Red Hills. Both spots have a bunch of uncommon or rare plants, but I was too early or too late for most of them. The couple I did manage to scrounge up definitely fall under the category of “plants only a botanist would love”.

The botanical highlights of the trip were actually three beautiful species that are common in the Sierras, but new to me (as far as I remember). 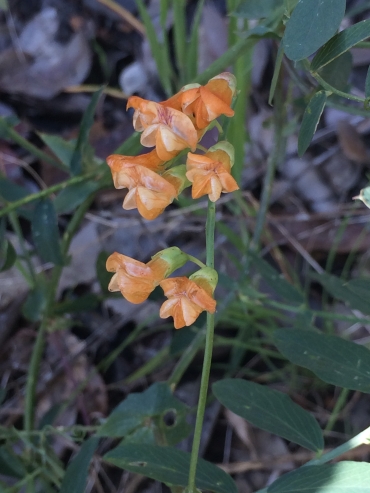 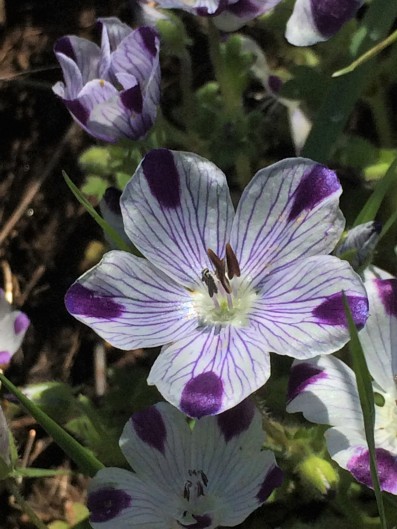 I’m feeling generous, so I’ll even throw in a couple plants that range widely across the Western US and Canada: 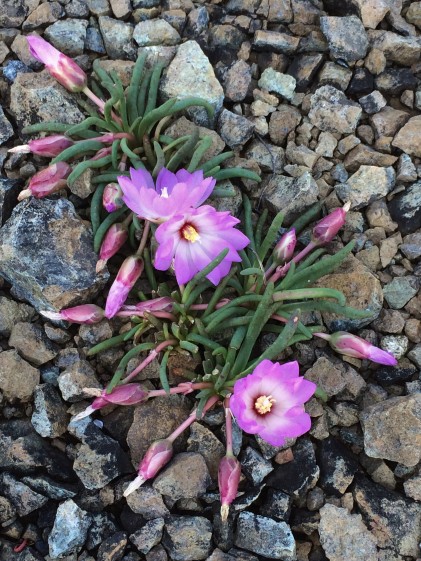 I’ll be hitting the road tomorrow with an ambitious itinerary wherein I will attempt to find many plants that are both rare AND beautiful.