The main goal of this weekend was to find some migrating birds, meaning that flowers took a bit of a back seat. The Western Mojave, in addition to having amazing flowers, is one of the better places to find birds traveling from their tropical wintering grounds to the Sierras and points north. Migrants tend to concentrate around places in the desert with trees and water, stopping to recharge during the day and continuing on under the stars. Thus, hanging out at desert oases at dawn in the spring can be pretty fun. Despite the avian focus of the weekend, I did track down some pretty great flowers. I’ll start with the rarest one, Astragalus ertterae (Walker Pass Milkvetch, Fabaceae). This plant is only known from a couple locations around one Mountain pass in the Southern Sierras (which is incidentally also a great place to find some locally uncommon birds such as Pinyon Jay).

I also made it into the San Gabriel Mountains, south of Bakersfield, where I added to my growing collection of Blazing Star photos by finding large fields of Mentzelia gracilenta (Graceful Blazing Star, Loasaceae) mixed in with Gilia capitata abrontanifolia (Ball Gilia, Polemoniaceae)

Besides these two stops, most of the botanizing happened in Eastern Kern County. I’ve already been a couple times this year, but I certainly haven’t run out of flowers. Here are a few relatively common Mojave flowers that were new to me this trip: 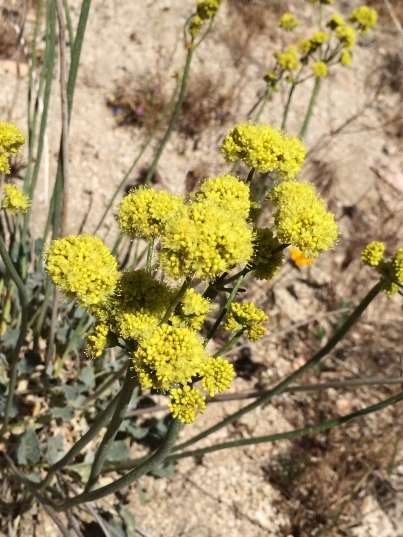 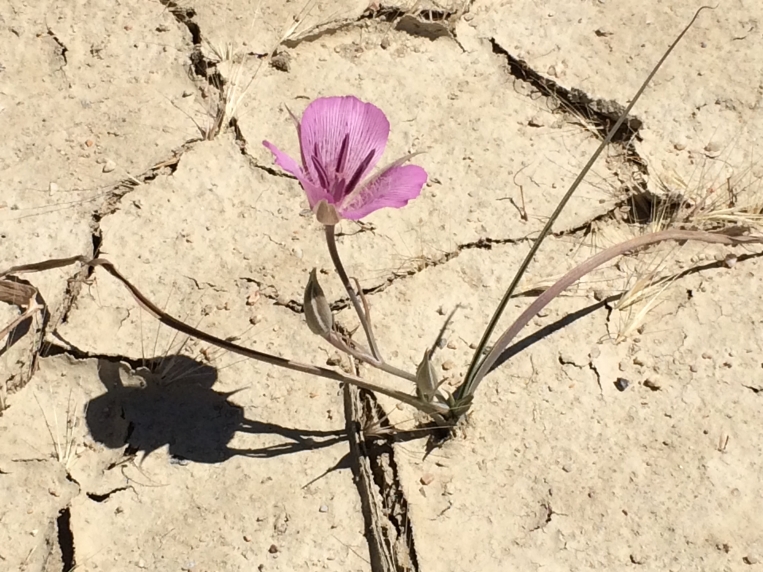