After our break in Yosemite, the California Ecology and Conservation class headed down to Sedgwick Reserve in Santa Barbara County. Out of all our stops, this was the one I knew the least about in terms of both the facilities and the ecology. It turns out both were amazing. The reserve is neatly divided into two sections by geology–the south portion is on sedimentary soils and supports blue oak woodland, grassland, and sage chaparral, while the northern half has bands of metamorphic rock including serpentine. The diverse array of plant communities that occur on this northern portion as well as the adjacent Lost Padres National Forest were exciting part to me. Here there is an interesting mix of plants from the South Coast Ranges, where the reserve is near the southern range limit and plants from the Transverse Ranges that reach their Northwestern range limit..

I’ll start with a couple plants whose foliage is actually more interesting looking than the flowers: 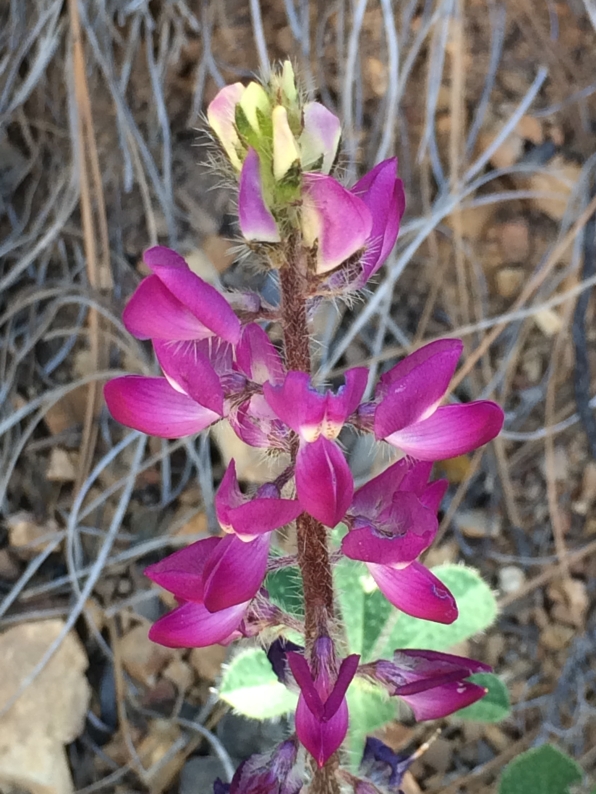 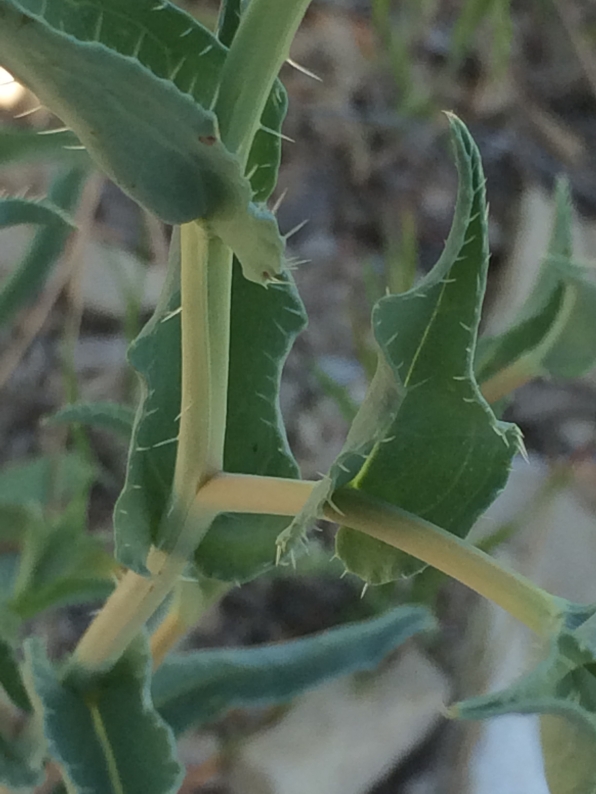 These plants both had more common relatives in the area with very similar flowers, but the strange hairs in the former and the white stems in the latter caught my eye.

Next, here are a couple of cool hummingbird-pollinated flowers:

Hummingbird-pollinated plants, with their bright, large, tubular flowers are often cultivated–both of these are, but it’s great to see them in the wild.

Now, for lack of a better organizational strategy, here are a couple yellow flowers!

And some white flowers! 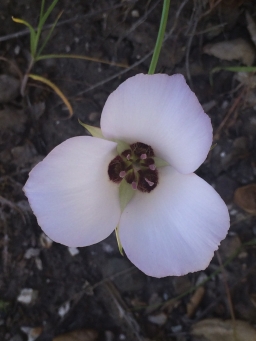 But my favorite plant at Sedgwick didn’t have a flower at all. 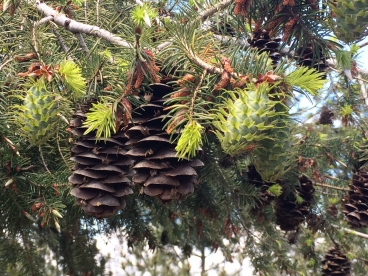 This conifer is one of two species of Douglas Fir in North America. The other (Pseudotsuga menziesii) is common throughout the West. This species, however is confined to the Transverse Ranges in California. In the picture you can see the mature cones that have already released seeds, and this year’s green cones.

One thought on “Sedgwick”